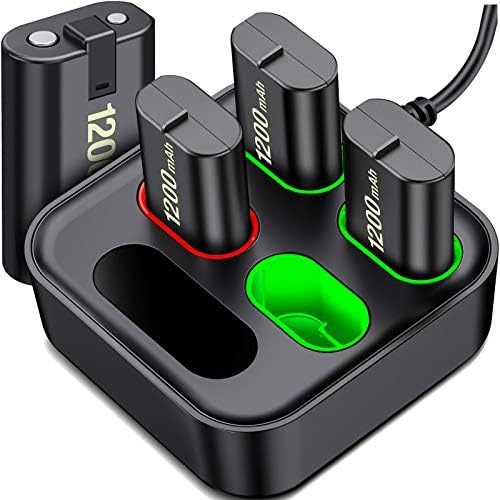 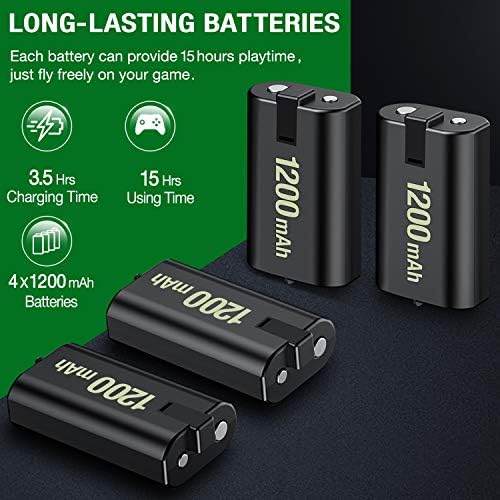 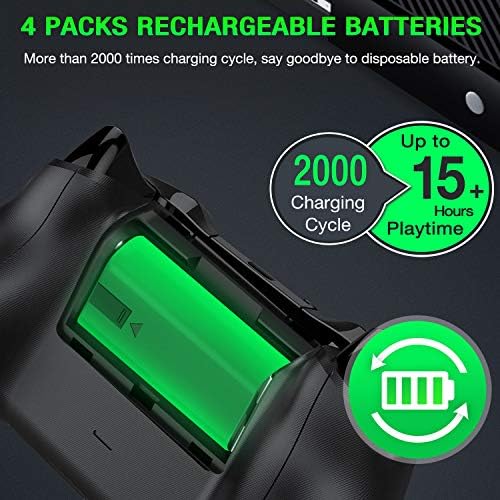 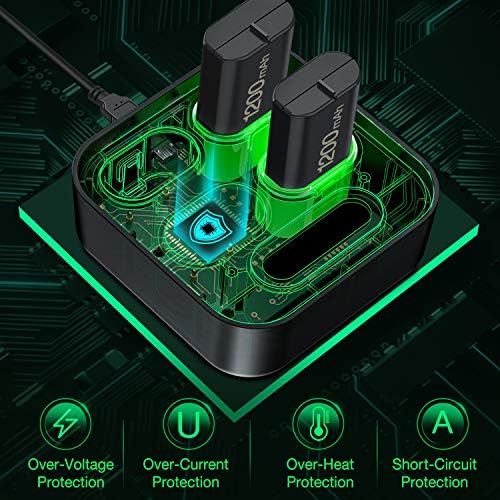 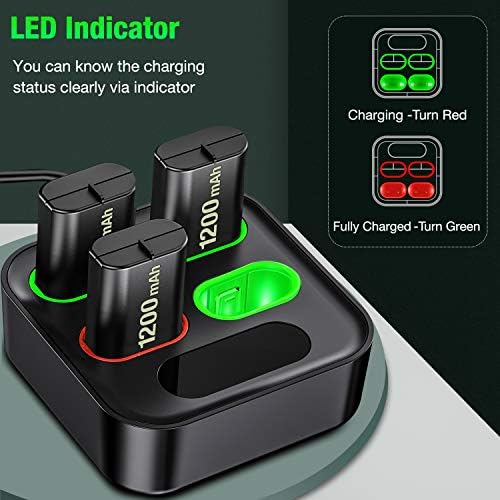 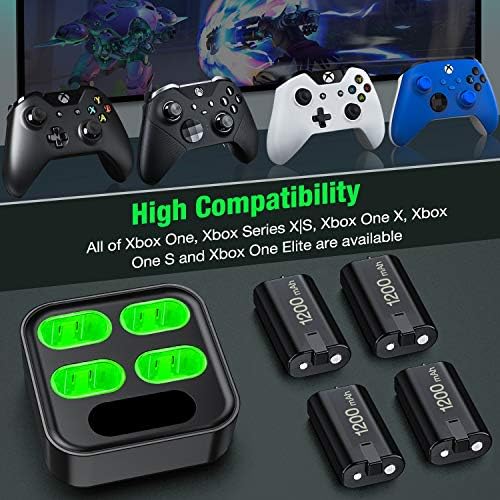 Note: Please don’t charge the controller directly when the battery be placed in controller