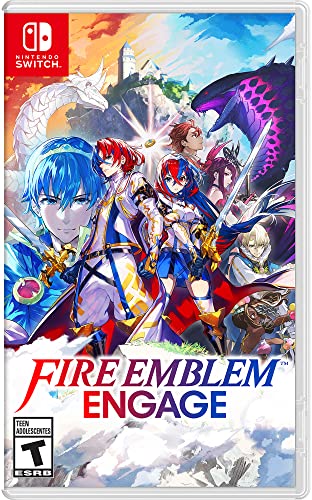 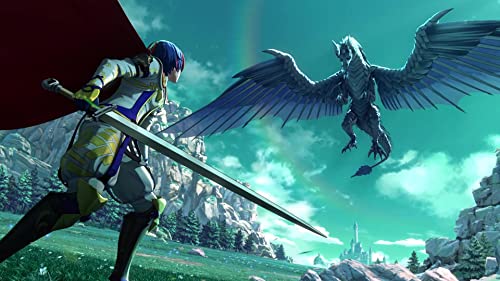 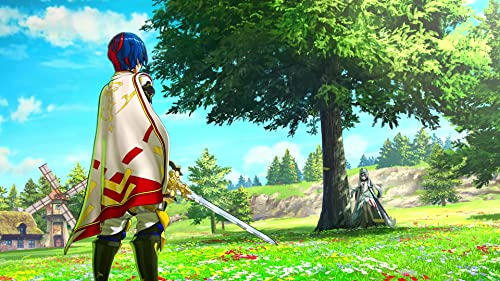 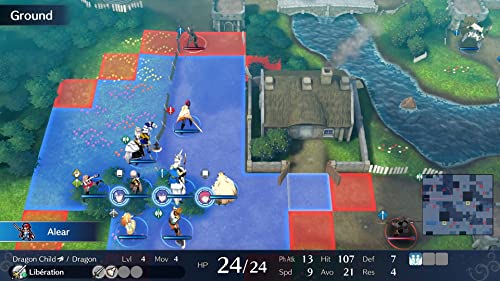 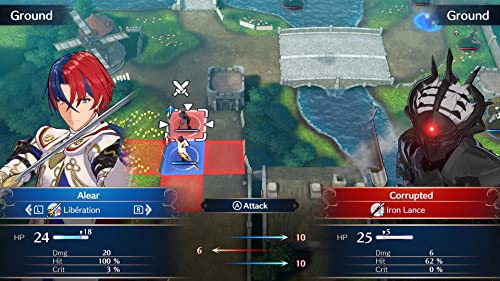 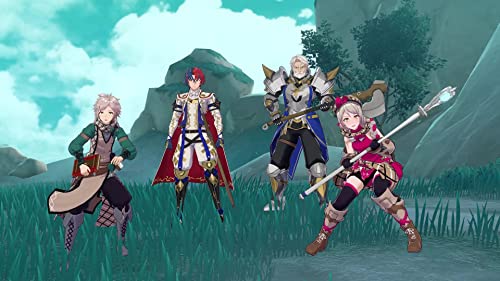 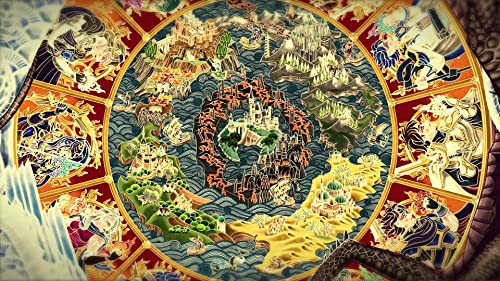 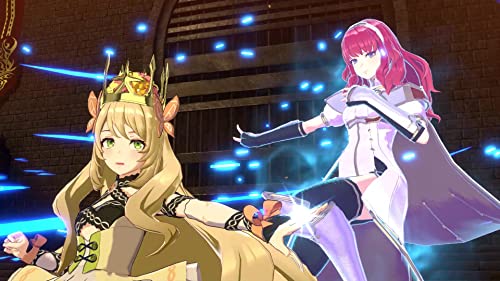 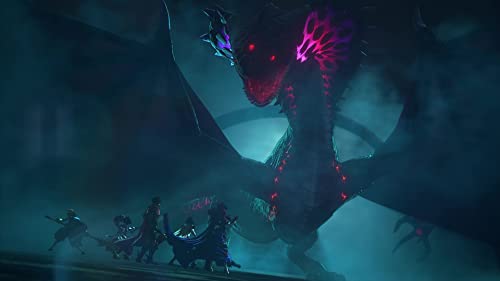 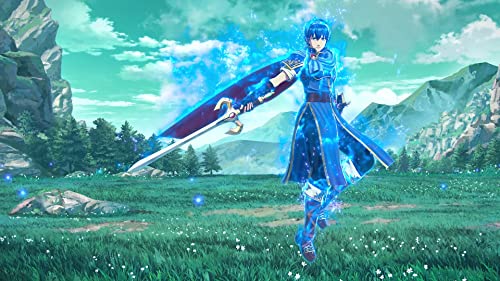 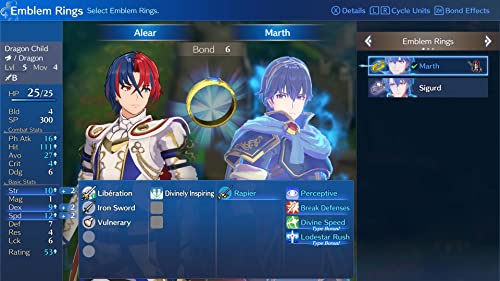 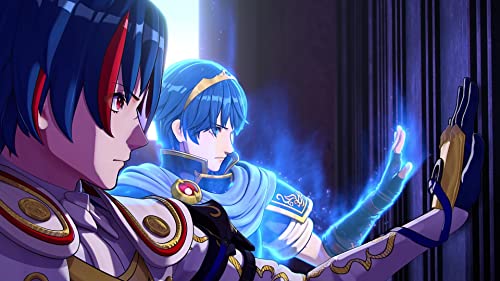 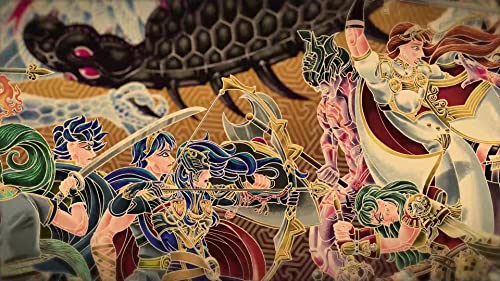 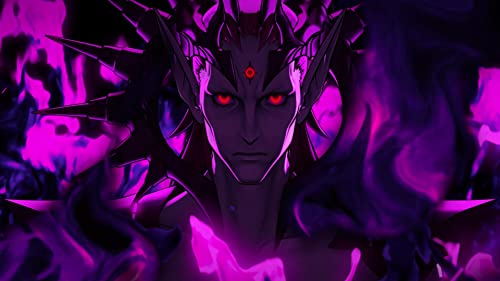 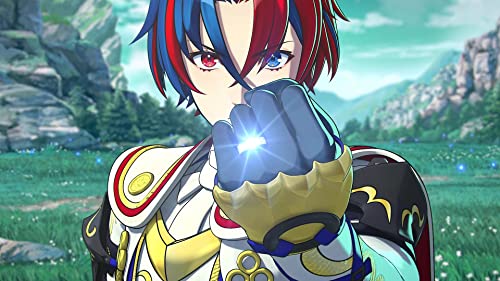 The game is set in a world called Fódlan, which is divided into three nations: the Adrestian Empire, the Leicester Alliance, and the Holy Kingdom of Faerghus. Players will choose a side and battle their way through the war-torn land, using their tactical skills to outwit their opponents.

The gameplay of Fire Emblem™: Engage is similar to other Fire Emblem™ games, with a few new twists. Players can now choose from a variety of classes, such as the Swordmaster, Mercenary, and Mage, and each class has its own unique abilities and playstyle. Additionally, players can now recruit allies to join their party, giving them access to more powerful abilities and strategies.

The game also features a new “engagement” system, which allows players to form relationships with characters in the game. These relationships can be beneficial to the player, as they can provide bonuses in battle or even unlock special story scenes.

The graphics of Fire Emblem™: Engage are stunning, and the game features an incredible soundtrack to accompany the action. The game also features a variety of difficulty levels, allowing players to tailor the challenge to their skill level.

Overall, Fire Emblem™: Engage is an excellent addition to the Fire Emblem™ series. The game features an engaging story, deep tactical gameplay, and a wealth of customization options. The game is sure to please both longtime fans of the series and newcomers alike.