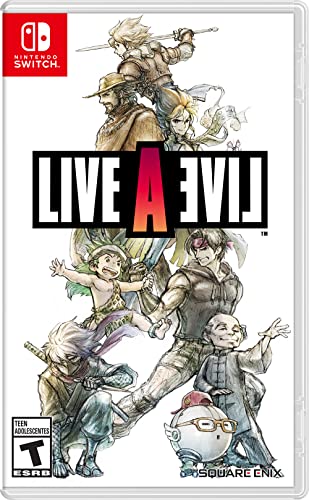 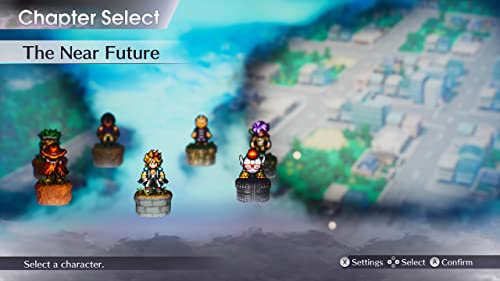 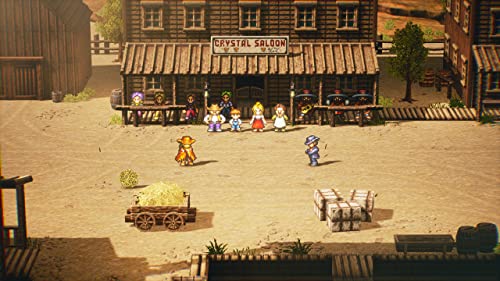 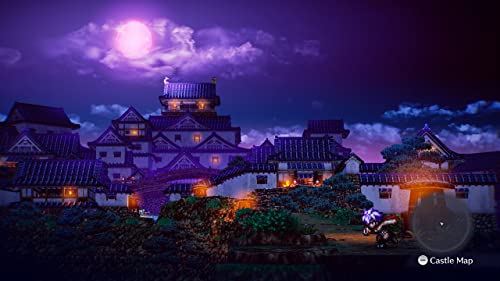 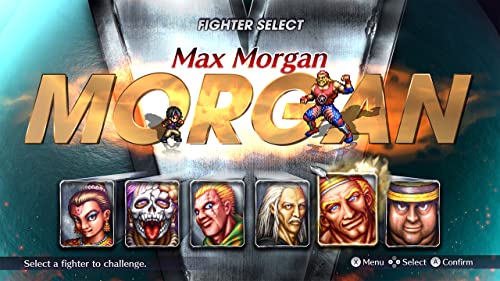 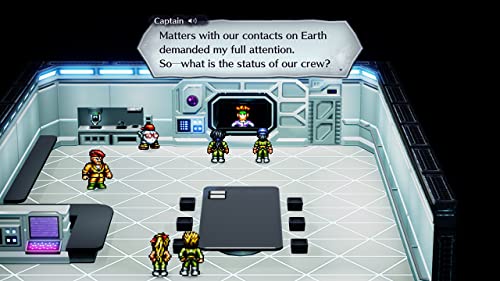 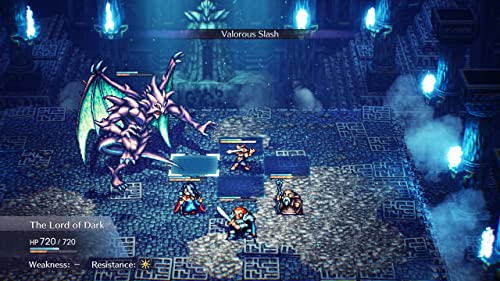 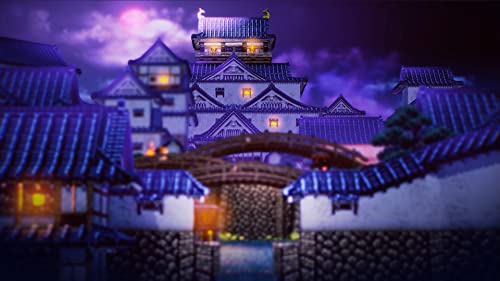 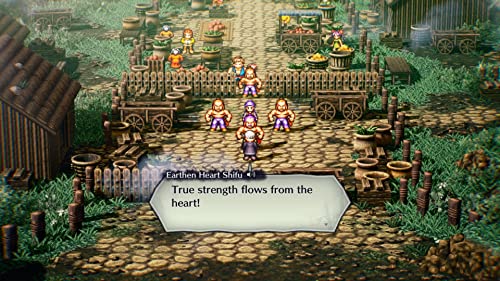 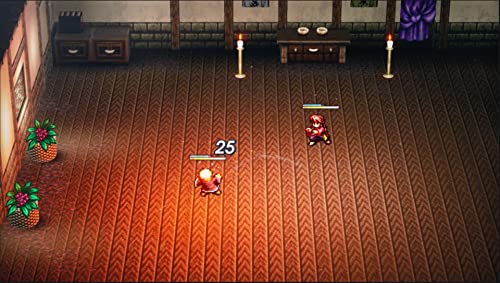 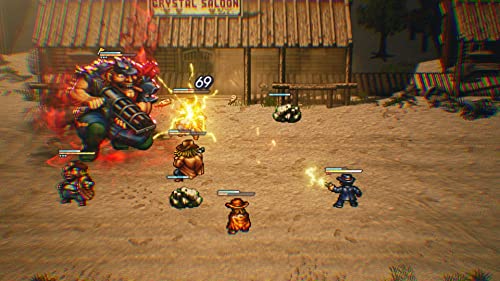 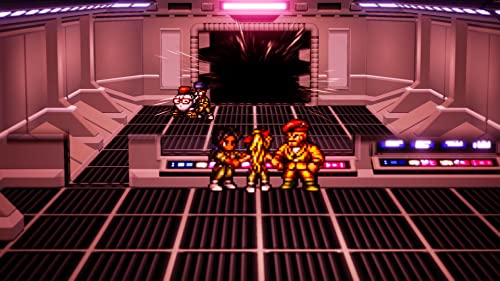 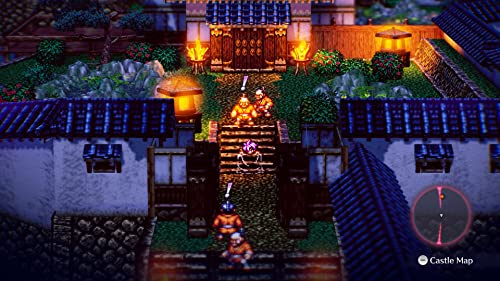 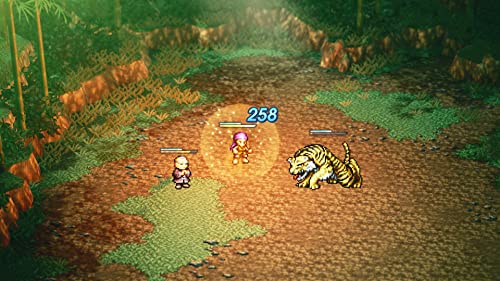 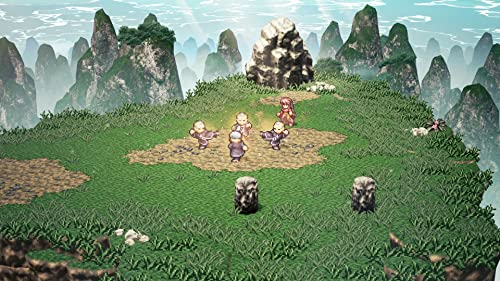 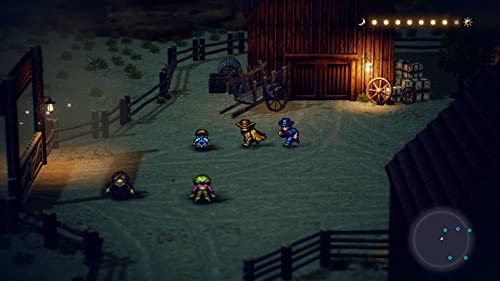 A classic RPG reborn in HD-2D for its worldwide debut

This storied RPG by director Takashi Tokita, known for his work on CHRONO TRIGGER and FINAL FANTASY IV, has been revitalized in the stunning HD-2D visual style and is releasing outside of Japan for the first time. Each story is set to a rearranged version of the original soundtrack overseen by KINGDOM HEARTS series and FINAL FANTASY XV composer, Yoko Shimomura.

Many heroic stories unfold across time periods in this RPG classic
Begin the tale with seven different stories featuring diverse protagonists, time periods, and gameplay styles. Experience them in any order you choose—the adventure is yours to control. In The Wild West, a wanderer with a bounty on his head fights for his life. In the Twilight of Edo Japan, a shinobi undertakes a secret mission. Unravel a legend that crosses eras and reveal how these unlikely heroes are connected.

Maximize characters’ distinct abilities and mechanics to fit your strategy

Craft weapons and armor for survival, hide from foes using Ninja abilities, and harness supernatural powers to save the day. Each character has a distinct set of abilities and mechanics that change the gameplay as you fight through each era. Strategically employ these character-specific abilities to excel in strategic, RPG combat.
1994, 2022 SQUARE ENIX CO., LTD. All Rights Reserved.
CHARACTER DESIGN
1994, 2022 SQUARE ENIX CO., LTD.
1994, SHOGAKUKAN Inc.
Gosho Aoyama, Yoshihide Fujiwara, Osamu Ishiwata, Yoshinori Kobayashi, Ryouji Minagawa, Kazuhiko Shimamoto, Yumi Tamura
Nintendo Switch is a trademark of Nintendo. Nintendo.
Begin by choosing your path through seven different stories – each with a different protagonist and time period – in any order you like
Journey through chapters like The Wild West and The Twilight of Edo Japan as you uncover how these unlikely heroes are connected
Use each character’s distinct abilities to execute your strategy in RPG combat
Directed by Takashi Tokita (CHRONO TRIGGER, FINAL FANTASY IV) Price: (as of – Details) Pre-owned Certified products are inspected, cleaned and (if applicable) repaired …