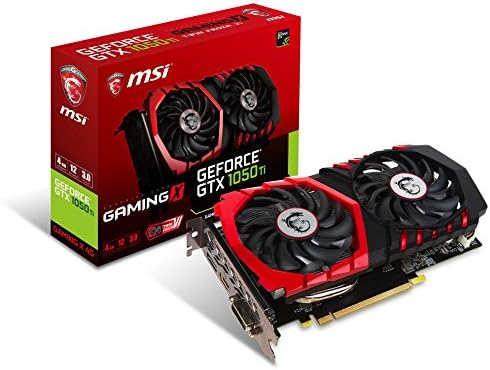 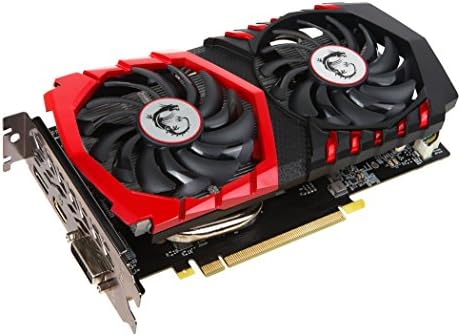 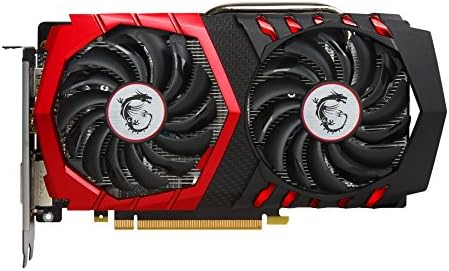 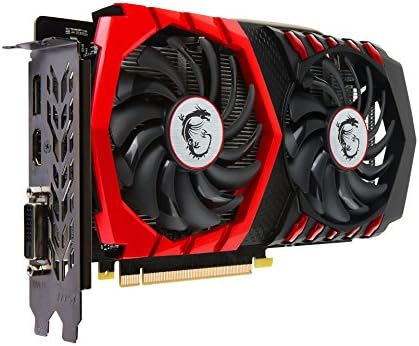 MSI GeForce GTX 1050 Ti are kept cool by a scaled down version of the imposing twin Frozr VI thermal design allowing for higher Core and memory clock speeds for increased performance in games The recognizable shapes of the eye-catching twin Frozr cooler are intensified by a fiery red gaming glow piercing through the Cover which can be animated together with the MSI gaming Dragon LED on the side A completely tailored 4-phase PCB design using military class 4 components with an 6-pin power connector enables higher overclocking performance to push your graphics card to the max.