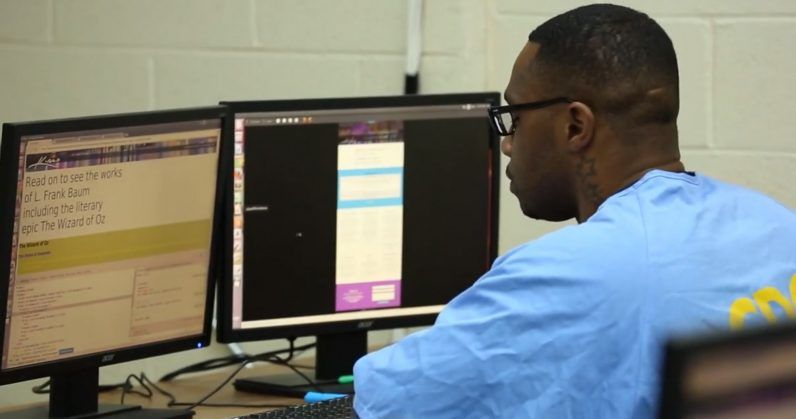 Last week, the Oregon Department of Corrections (DoC) has banned prisoners from reading dozens of books related to technology and programming, citing security concerns. According to records obtained by Salem Reporter, the banned titles — “Windows 10 for Dummies,” “Python Programming For Beginners,” “Blockchain Revolution,” and others — are part of the 1,600 books not allowed in Oregon prisons. Books like “Electronics Demystified,” “Java For Dummies,” and “Upgrading & Fixing PCs For Dummies” have been classified under “Material that Threaten

11 Advantages of Django: Why You Should Use It – Pythonista Planet